On a recent trip back to Bath to see the folks, I decided to take a look around the little cemetery (St Michael’s) at the end of the road. It was used as a bit of a spooky playground as a child and a cut-through for my paper-round as a teenager, so has always been one of the fixtures of my childhood and not a place I’ve really taken the time to look over. It turns out the two chapels within are more interesting than I thought, but the sun (and time) was not on my side so I only took a few close-up photos. Next time I go back to Bath I’ll try to get some more. 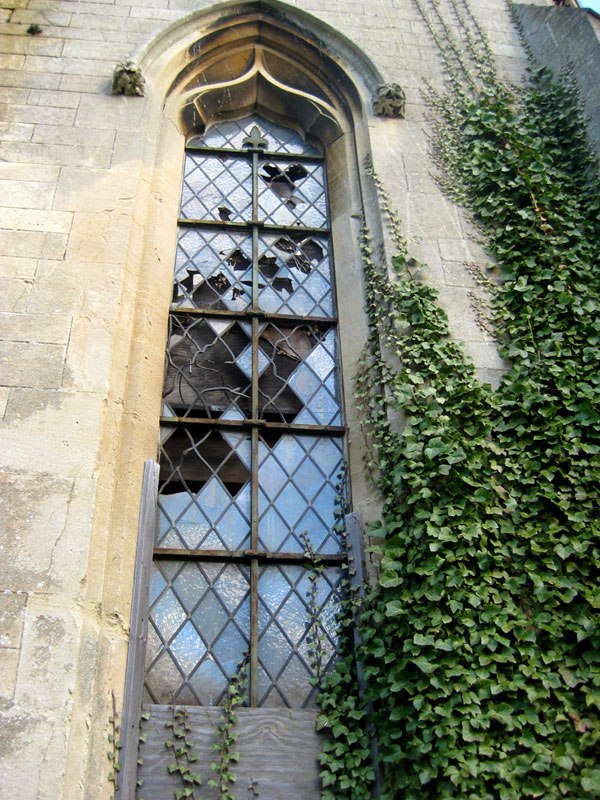 It doesn’t have any particularly interesting headstone in it, many of which have recently been lain down by the council due to “health and safety” making the place look like it’s been vandalised. The two chapels within (build c.1862) are also in various states of disrepair but the cemetery itself is still looked after.

Apparently, the smaller hexagonal chapel is now a local blacksmith’s workshop, but I certainly didn’t see any evidence to confirm this. The only change I noticed is that my once paper-round cut-through has now been fenced off! 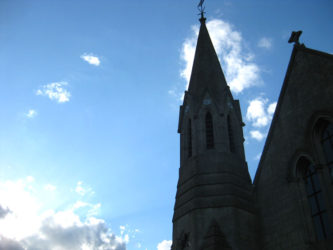 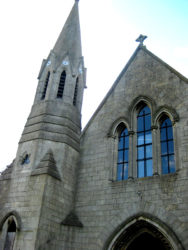 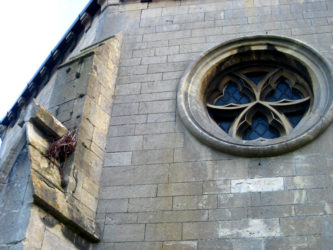 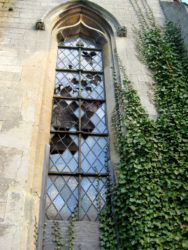 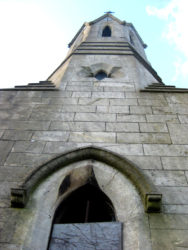 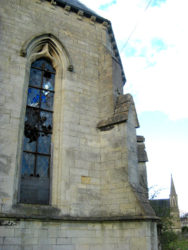 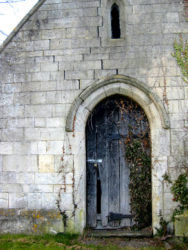 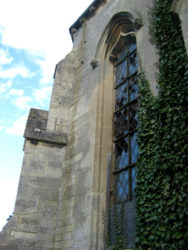