There were four different photographers amongst the Lee sisters Cartes de Vista taken abroad in Australia, France, India and Italy. Can you help identify anyone?

J Yates was working from this address between 1864-and 1880, going by newspaper ads found. Note the headline used to capture readers eye! I’ve not discovered anything out about J Yates.

This photo looks to have been taken late 1860’s. There is one member on the Lee sisters  family who emigrated to Australia between 1846-1849 and that is their mothers aunt Louisa BUNGAY, who married George FRY in 1844. They had two children before emigrating and another nine whilst out there, so would guess this is one of their sons. 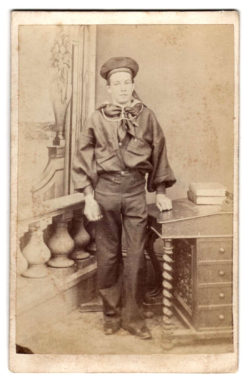 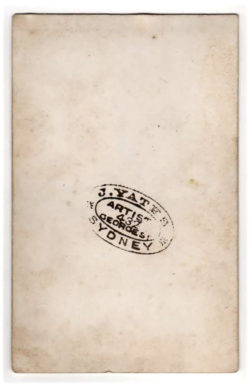 I’ve not been able to confirm the photographers name. The woman looks very much like Sarah BUNGAY, but may be of her sister Eva or even Jane. Taken in the early to mid 1870’s. 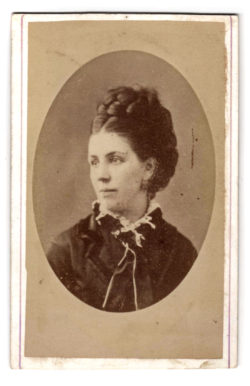 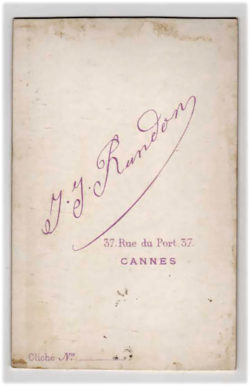 The photographer was possibly F Schwarzschild, but I’ve not found out anything else. The fashion, posture and card design dates to early 1860’s, if going by the trends within England at the time. I’ve found no connection to India yet. 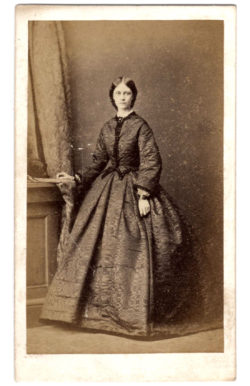 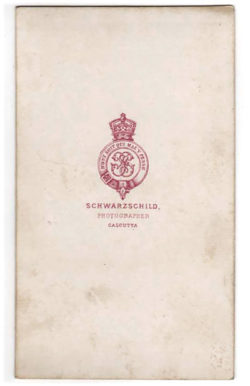 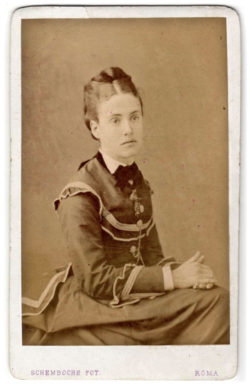 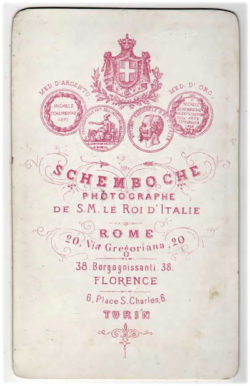