The St James The Less church WWI plaque lists C EADE as having died in 1915, and the memorial plaque names him as Charles EADE.

Charles EADE was born 5th May 1895 at Weeley Heath, Essex. He was the ninth of eleven children born to Simeon EADE, an agricultural labourer and local preacher, and Mary Ann STRUTT.

Simeon and Mary Ann married in 1879 in Weeley Heath where all their children were born. Of their eleven children, they lost the last two in infancy and two of their three sons during WWI.

When war broke out, Simeon and Mary Ann’s sons were aged 33 (Arthur), 22 (Frederick) and 19 (Charles). Frederick joined the army in mid 1900, serving with the 1st Norfolk Regiment. He disembarked at France on 16th Aug 1914 and was tragically killed in action just eight days later on 24th Aug 1914 with the rank of Lance Corporal, age 22. Frederick was posthumously awarded the 1914 Star, Victory and British War Medals.

Charles enlisted as a Private into the 2nd Bedfordshire Regiment on 24th Aug 1914 at Southend-On-Sea, the same day his brother died (although he can’t have know this at the time). After ten months of training Charles disembarked at France on 8th Jun 1915 and was wounded on his first day. Then, in another terrible coincidence with his brother Frederick, died of wounds after just eight days on 16th Jun 1915. He had just turned 20. Charles was posthumously awarded the 1915 Star, Victory and British War Medals. 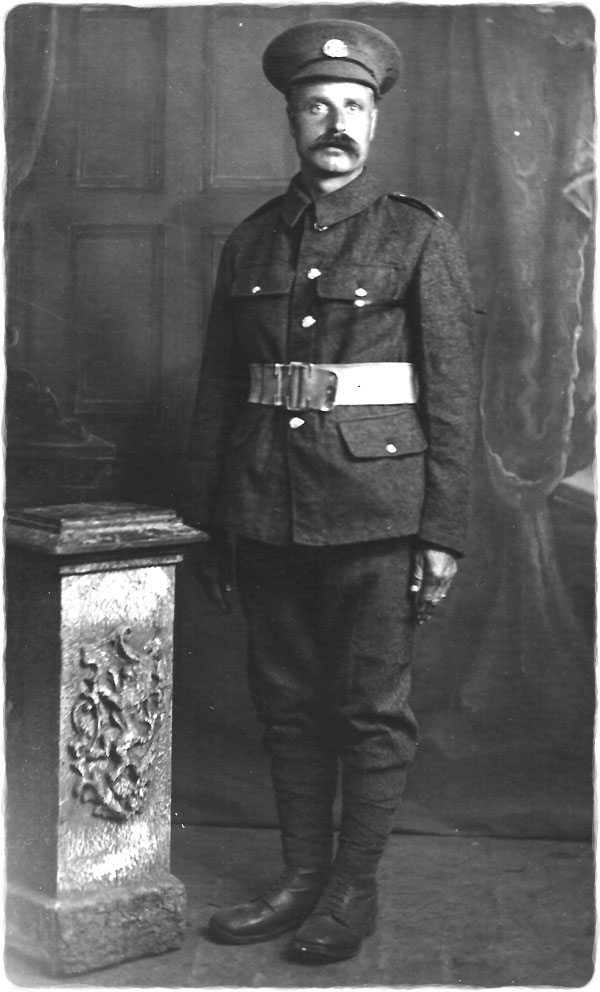 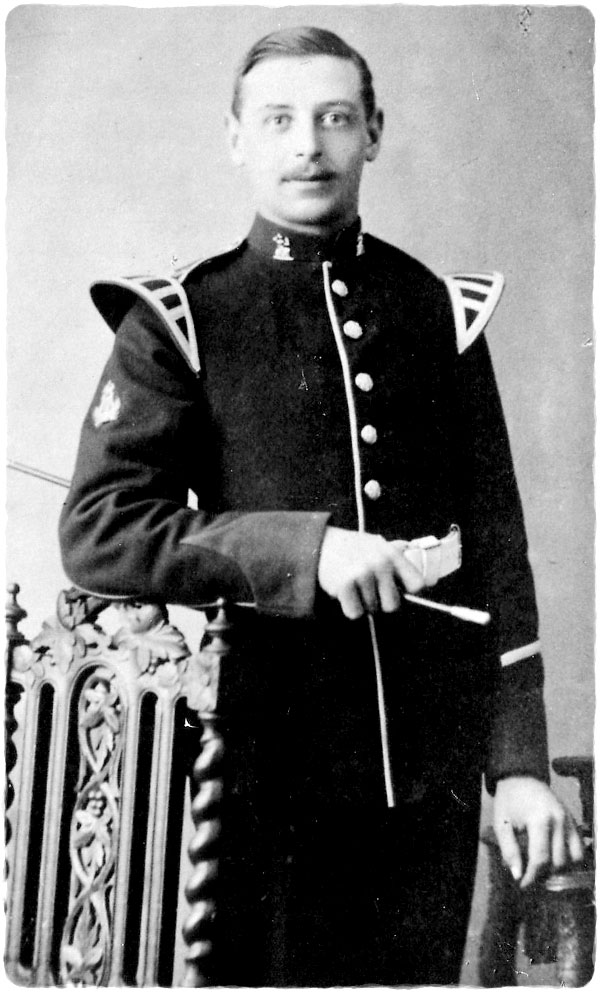 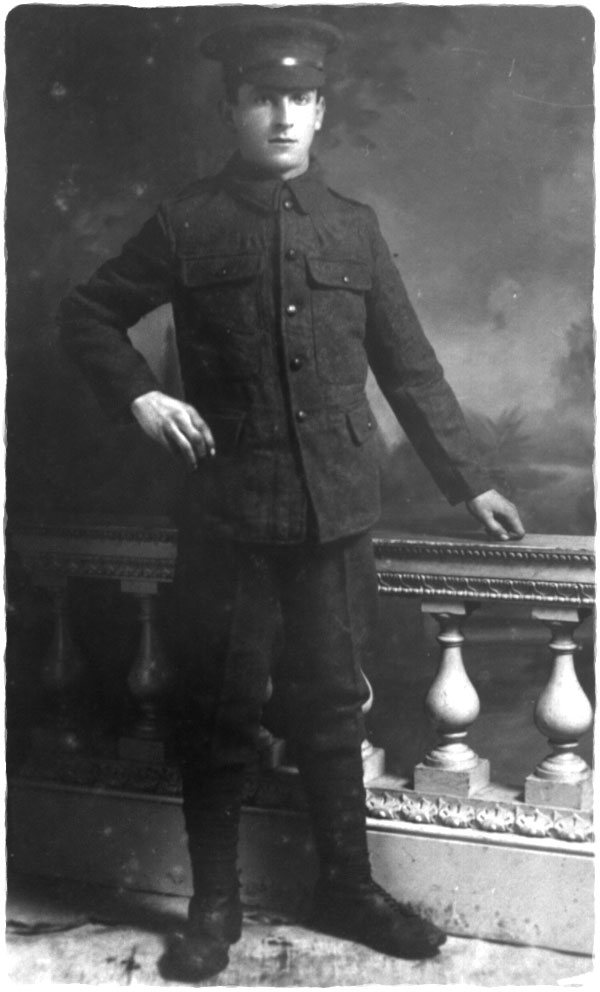 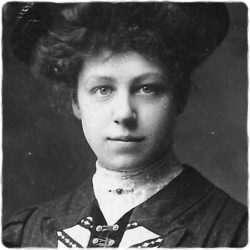 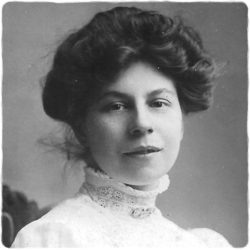 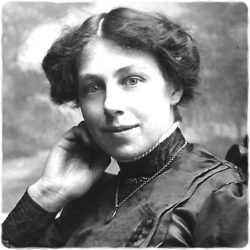 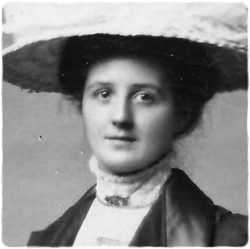 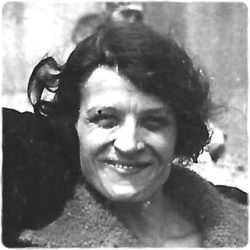 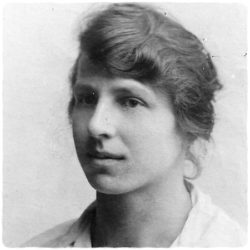 Like Charles’s father, his grandfathers and great grandfathers were all agricultural labourers. All his ancestors came from Essex. 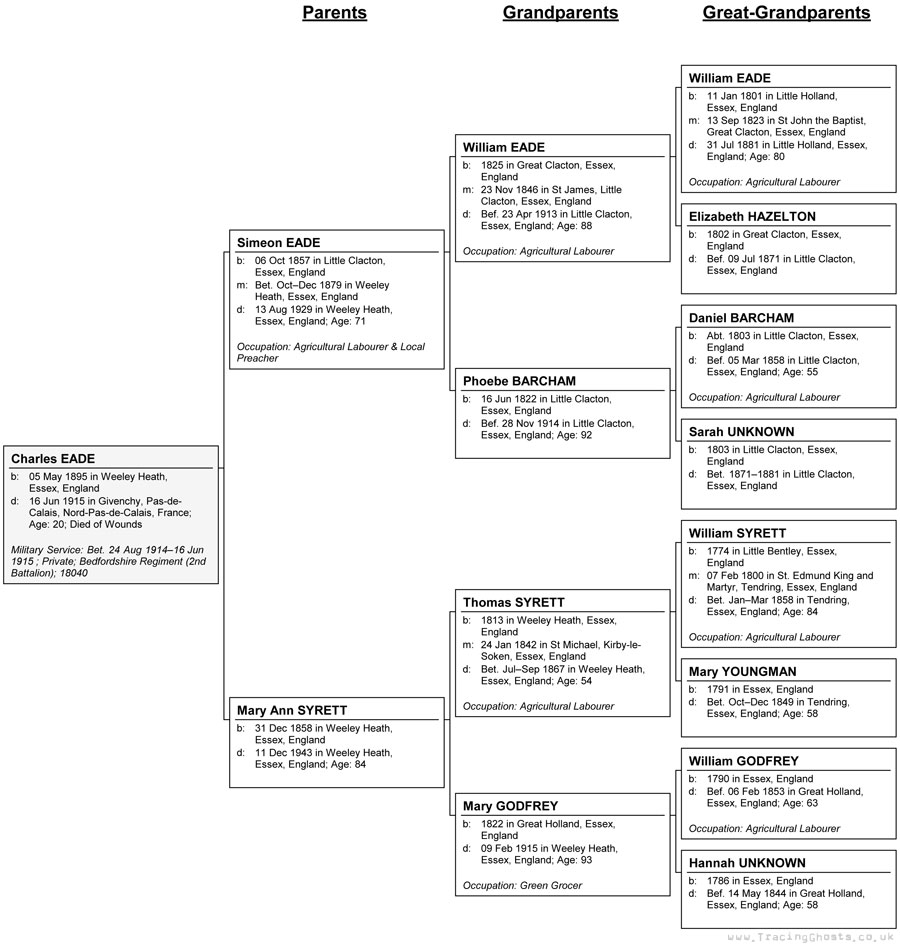 Charles enlisted at Southend-On-Sea (about 5 miles from Hadleigh) but the online transcription states he was living in Weeley. I believe this to be an error and he was actually living with his sister Emily and her husband William NEVARD at Hadleigh at this time (they lived on the High Street in 1912, and Woodfield Road from at least 1918 to 1929).